The Italy’s bike tour has always inspired unique emotions in the soul of every countryman, creating teams and fans ready to follow their idols between climbs, slopes, curves and so on.

The Italy’s bike tour is not just an extraordinary event, but it is also a moment of sharing for the sector’s fans, who are not content to watch the ride comfortably from their TV lounge, with infinite technical and raplay comments, but they really want to live it, they want to take part in the tour and enter into the emotions that only such an event can trigger.

We want to tell you one of the moments that made the goose skin go to all the spectators who were in fibrillation waiting for the final finish.

Needless to say, the Rifugio Sapienza was crowded with people and by now, despite the wind, the sun and the tiredness, all the fans continued to be there waiting, climbing up the adrenaline that only those who were present could understand.The atmosphere is that of a party but everyone remains on guard waiting to see the first t-shirts spurt in front of the audience.

Sicily, in all its splendor, is a master at the top of Europe’s highest volcano and is ready to welcome its guests in the best way that exists and how only she can do.
Eh, because exactly 6 years have passed since May 9, 2011, when the tragedy that involved Wouter Weylandt, along the descent of the Passo del Bocco, happened.
The Speaker remembers him, and the crowd clings in applause and a silent touch.

And here, 18km from the start sprint starts, and adrenaline fever begins to rise more and more.
Nibali starts shooting at 3km from the banner crowning the winner but in front there is Jan Polanc that shaking his teeth and giving the soul and go to won! 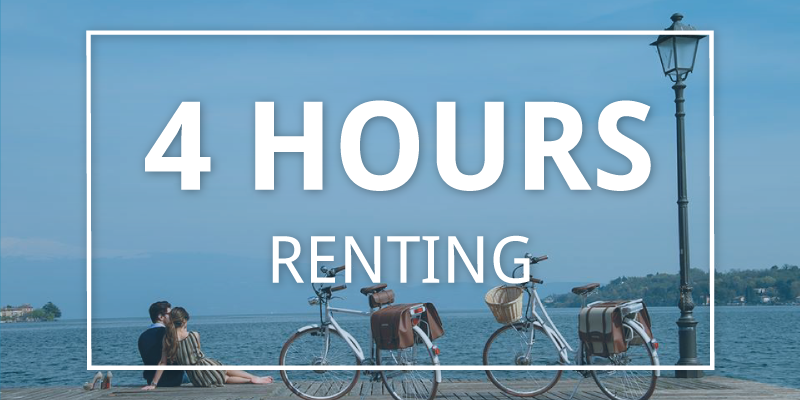